The Final Destination is woven in a web of lies. Despite having almost an identical title as the original (a la Fast & Furious), it is not a remake, it is actually the fourth film in the series. Death did not save the best for 3D, as the poster claims, considering the three previous films were each better in every way. 3D might actually be the worst aspect of this pile of trash. Lastly, I would be hard pressed to even call this a movie, rather than a poorly strung together string of limply supported shock pieces. 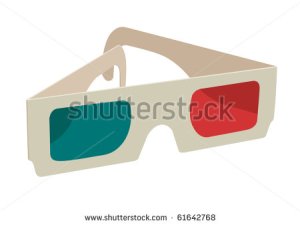 Bobby Campo (I’m only listing this actor’s name because it’s funny to say aloud in a poorly done foreign accent) plays a kid who goes through the motions of every Final Destination movie’s lead, presumably because he saw the other ones so he knows what the formula is. Step 1: Have visions of a massive accident killing everyone around you, then get everyone out of harm’s way. Step 2: Don’t shut up about saving everyone. Step 3: Wait until at least three people die to come to the realization that you might be cursed. Step 4: Wait for more people die before attempting to break the curse. Step 5: Die. All of this must be accomplished without the slightest hint of emotion. This kid must have really studied the handbook from corporate. How did he NOT win an Oscar?! Forget Leo… 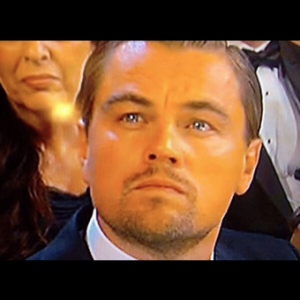 Now, I am fairly certain I could come up with an entire Final Destination plot (matching in quality of course) in a couple of minutes, so I think I will do that for the next paragraph or so instead of attempting to create an abysmally long bullet point list of why this one sucked. Without further adieu, I present to you The Last Final Destination… 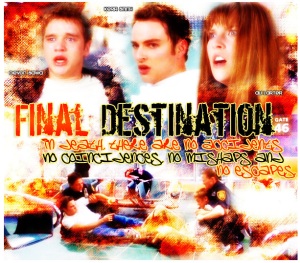 A boy and his douchiest friends are stuck in detention for the rest of the afternoon on a Friday and it’s gonna be cutting into the football game. LAMEEEEEEEEEEEEEEEEE!!!! He is flicking paperclips from his desk at the back of the hottest chick you’ve EVER seen when he has a dream thing. First he sees the teacher fall out of his chair because he’s sleeping on the job haha funny. Then he hears cheerleaders out the window and he gets excited cuz they sound hot. Half chub am I right?! Then some dweeb in glasses sneezes and Chad punches him in the arm for being a nerd. Chad is awesome! But then a big earthquake happens and the room starts to explode and water bursts through the door like SWOOOOOSHHHH and they all die. So when he wakes up from the dream he jumps up and yells for everyone to get the fuck out! The teacher tells him to sit the fuck down (and they just have to curse so we make sure the movie gets an R rating cuz that’s badass) and they all look at him like he’s an asshole. Yes, I know what you might be thinking at this point. Carrot Top will be contacted for a supporting role. 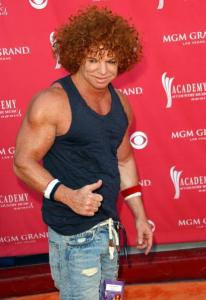 A couple minutes go by and the teacher falls asleep just like in the dream BWAHHHHHH?! Then the cheerleaders hit the turf and start cheeringBWAHHHHH?! It’S hApPeNiNg MaN! Our hero quickly smacks Becky’s ass to get her to start a detention wide brawl with the idea that he can get some of the others to follow him out before shit goes down. As the main kid’s small group unintentionally escapes certain death, the rest of the class gets trapped in the earthquake. The paperclips on the desk stand straight up by themselves and shoot into the teacher’s eyes creating bloody eyes syndrome. Gross! The ceiling collapses and the heater explodes a guy right in half! Double gross! And it has to be in what could only be described as comically cartoonish physics 3D or our demographic won’t spend money on astronomically priced tickets to see it in theaters. If it doesn’t scream Looney Tunes then it ain’t enough. The bathroom next door crashes through the wall and a toilet tsunami hits Chad right in the head and he gets flushed to death. Thank God this jackass saw the future or he and his friends would be dead. Phew!

OK, I give up. I can’t go on writing this drivel. Now, after walking a few feet in a shitty writer’s shoes, I can give them some well-deserved respect. It’s hard coming up with that kind of crap, even for one story. Just imagine what it must be like to have to do that EVERY TIME. It really takes a toll on your psyche. At least there won’t be any more of these terrible sequels. It’s The Final Destination right? We can finally bury this mess of a franchise in the grave it deser- 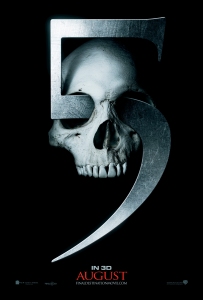 1 negative imprint on my (recent) memory out of 5

2 thoughts on “THE FINAL DESTINATION”