Everyone has told me to avoid Exorcist II: The Heretic for as long as I can remember and I was sure there was good reason to. Nevertheless, I want to watch the rest of the series and it’s not like me to consciously skip through parts of a franchise, so I had to gave it a crack. It turns out everyone was right.

Four years removed from The Exorcist, Regan (Linda Blair) is cured from her satanic ailment and doing well. She is routinely tested and monitored at a psychiatric facility while her mother is away (presumably shooting a movie), but she claims to barely remember anything from her horrific experience. When a wayward priest is sent by the church to investigate the death of the former exorcist, Regan is challenged to recall the events that took place in that sullied bedroom through a form of hypnosis, risking her sanity and their safety. 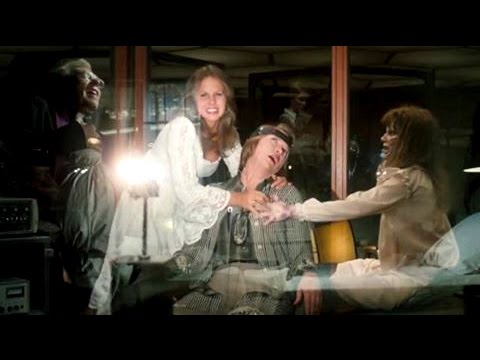 The crux of what Exorcist II attempts to convey could be implemented in a much more succinct manner than a feature-length sequel. It boils down to a few questions that could have be answered in a couple extended scenes in the original film, in a companion novella, or maybe in the introduction of the next film in the timeline. Honestly, the queries aren’t too enthralling to begin with, especially with no scares in sight. Perhaps they weren’t warranted at all. 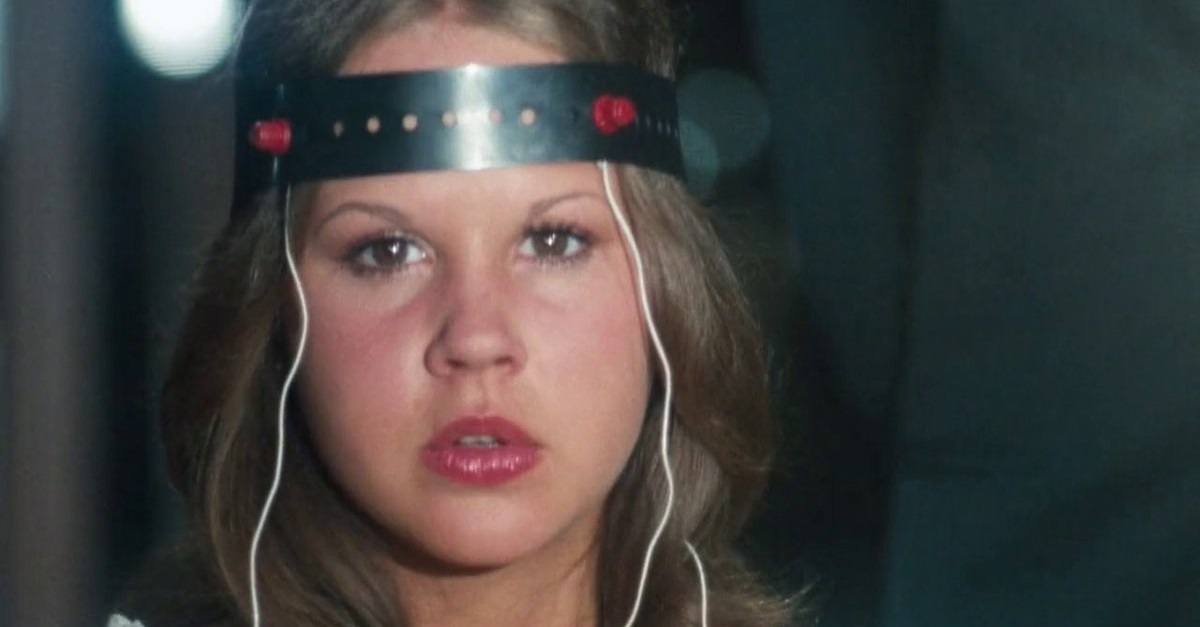 The priest gets together with Regan at the institute where they use a new scientific device to try and meld their minds together in order to revisit Regan’s literal demons. One sequence like this is plenty, but Exorcist II wants to make sure they get good use of their sci-fi gadget. Every time someone brought that damn machine out I audibly groaned and fastened my seatbelt for another breakneck turtle race of dull hypnotization.

The film has its lens set on the past of not only Regan, but of times long ago. The priest is mesmerized by the ancient origins of the demon Pazuzu and travels both spiritually and physically to the deserts of Africa to learn…nothing much. The vagueness of what the church’s end goal was by sending this holy man on this escapade is formidable. The entire point of this sequel is up in the air, for that matter. Completely unnecessary. If you just came from watching the classic masterpiece and are hoping, bright-eyed and bushy-tailed, that Exorcist II: The Heretic will contain another hefty helping of a dreadfully possessed young girl thrashing about, then I would ask you to prepare yourself FOR THE GRIPPING HORROR OF- some tribal dude in some far away barren land swinging a rope at a swarm of disgruntled grasshoppers.

CANDYMAN: FAREWELL TO THE FLESH 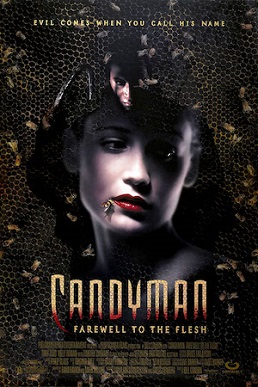 Candyman: Farewell to the Flesh further examines the malevolent force behind the hook-handed urban legend. The sequel plays it fairly safe, not venturing too far off the path carved out by its predecessor. However, when you make a sequel you should have a fresh, important plot you want to explore. Candyman 2 doesn’t have anything new to say and doesn’t match the intense mood of the first film, but at least Tony Todd (Night of the Living Dead, The Man from Earth) returns with more hearty slashing goodness and gives a clearer glimpse into the creation of his tortured character’s myth. Be sure to ignore the awfully aged CGI final blow. Otherwise, why not chant his name a couple more times in the mirror?

3 double dips into the honeypot out of 5 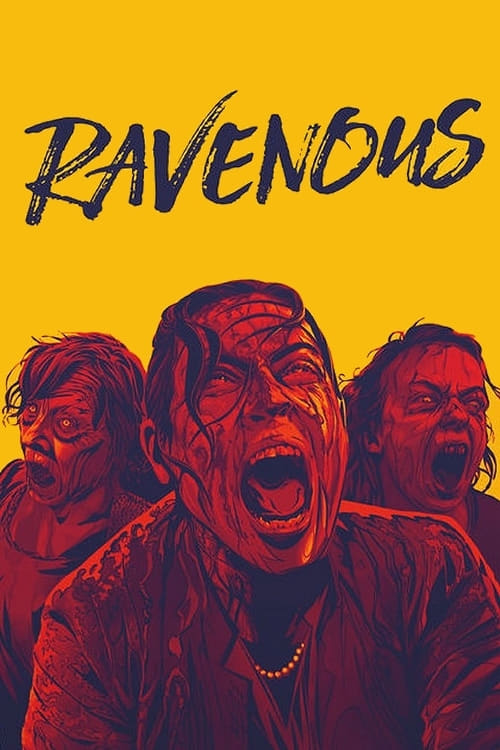 A competent zombie flick, Netflix’s French-Canadian Ravenous sends the genre of brain eaters up the ladder. It has nothing extraordinary to proclaim in particular, but has a nice finish worthy of a look. Here you will find the desperation and despair of survivors on the run as society breaks down around them. In Ravenous, the infected have their quirks and the blood flows freely, making it a sweet foreign escape across the border to consider when you’re browsing the streaming app with the big red “N”.

4 belongings stacked high out of 5