Getting off on the wrong foot has a sequel and its name is Bad Taste. An ironic moniker and perhaps an omen glossed over. It turns out watching a renowned filmmakers first film for that reason alone is not always as enjoyable as intended.

Whether you are expecting a peek into the birth of genius or a flick that is bad but funny enough to enjoy as a potential cult classic you are in for a letdown. Bad Taste is Peter Jackson’s (The Lord of the Rings, King Kong) very first film. A film that is a testament to how far a man can come in the Hollywood industry.  Really, I am grateful to whoever saw this and told him he should keep moving forward with other projects to eventually end up with the masterful portfolio he has today. However, I am still angry I put effort into watching this crap because it was totally unnecessary viewing.

While watching I found myself thinking this would be great if it came out with a result more akin to Killer Klowns from Outer Space. The aliens in Bad Taste are just regular humans running around like idiots and only reveal their true uninspired forms at the end. I thought this is the type of humor that a Simon Pegg/Nick Frost vehicle would excel at. Jackson’s film starts out harmless enough. A student film aesthetic with cute gags but the show gets old quick.

For a movie touted as the director’s debut of excessive gore it sure spends most of the action focusing on counter-terrorists shooting guns with shitty muzzle flashes, nothing like his later film Dead Alive (Braindead). I was nodding off when it switched over to Call of Duty mode. Even the “humans as fast food for aliens” aesthetic was barely touched on when it should have been at the forefront, again like Killer Klowns. Don’t let curiosity get the better of you unless your watchlist is running on empty. Bad Taste is a dish best not served at all. 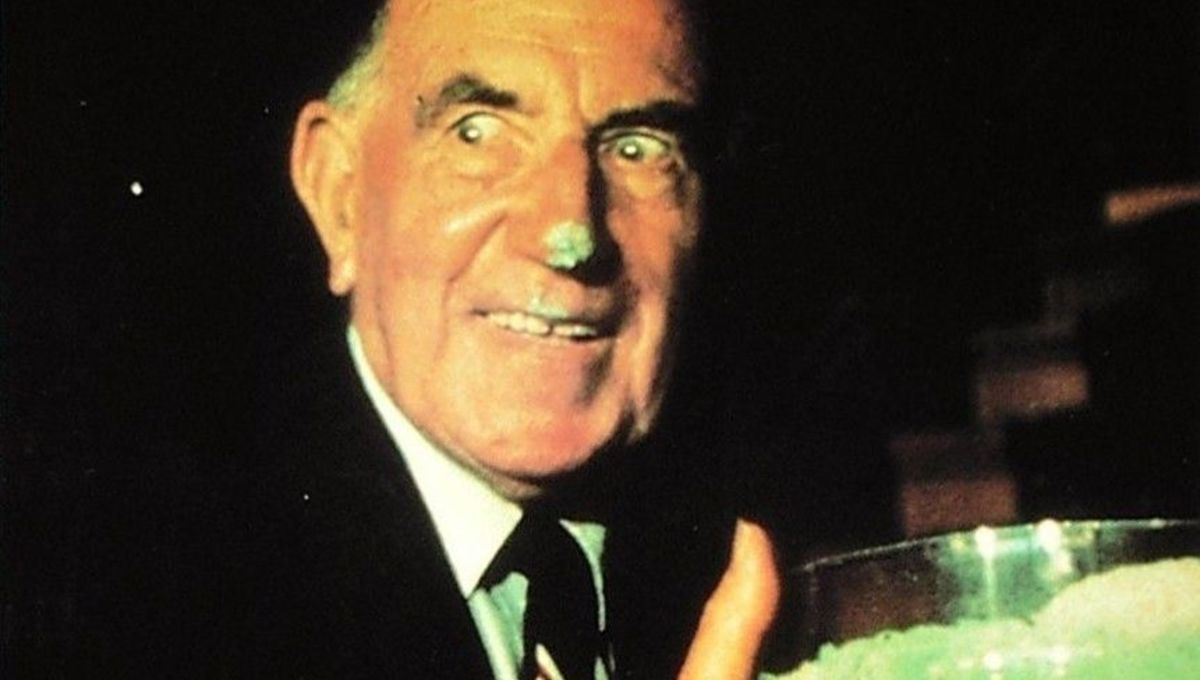 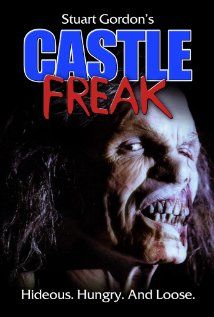 The dynamic duo of Jeffrey Combs and Barbara Crampton (Re-Animator, From Beyond) return yet again in the late Stuart Gordon’s direct to video release Castle Freak. As prophesized by the producer Charles Band of Full Moon Features: There’s a castle and there’s a freak! If you ever wanted to see the Hunchback of Notre Dame go apeshit this one is for you. The Freak is properly grotesque and is almost worthy of a better film to call home. A straightforward plot with a few bits of flair and B-movie acting, Castle Freak delivers what its simplistic title implies. 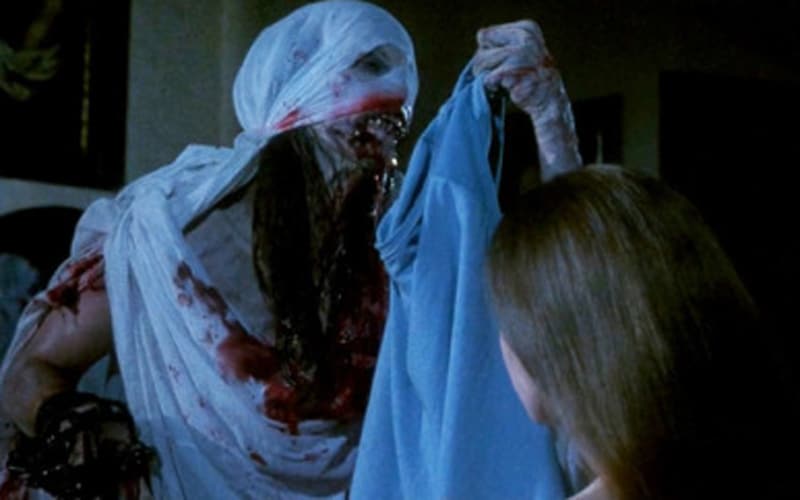 3 nipple snacks out of 5 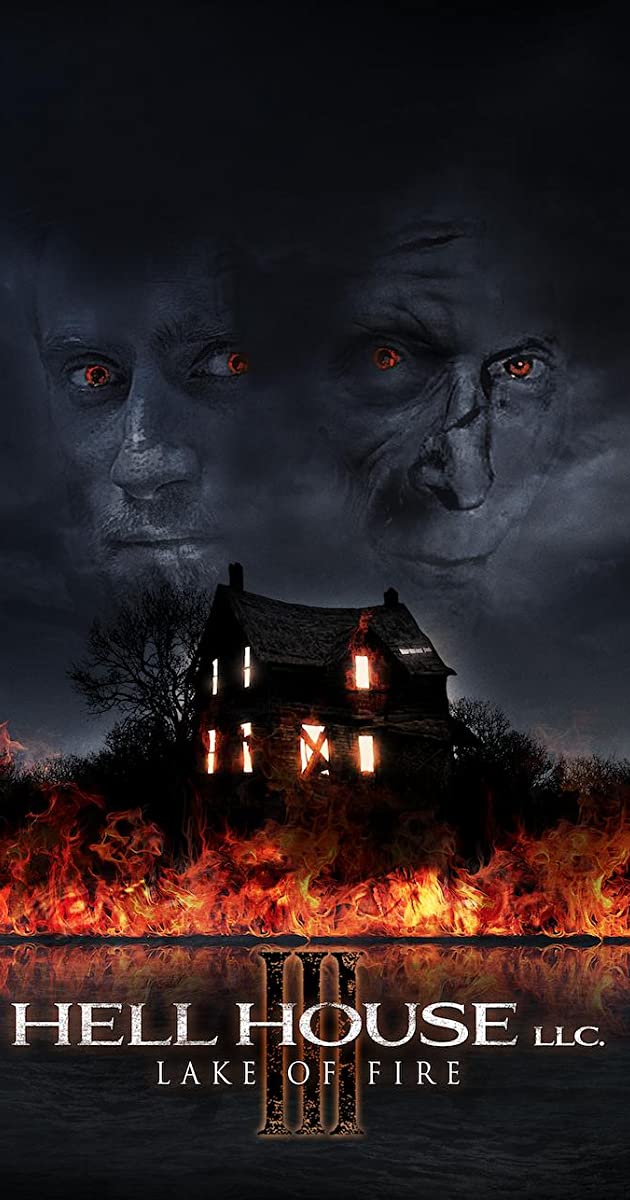 As with many original ideas that hit a particularly sweet nerve with their audience, they just have to milk it. Hell House LLC III runs a little too far with the slack it’s given, maybe a victim of destiny. This third go at The Abaddon Hotel continues the found footage/faux-doc style depicting an actual haunted place that pretend haunters want to keep using for Halloween (despite all of the horribly failed attempts prior).

I enjoyed the first film. It was a pleasant surprise when throwing something on with low expectations, but therein lies the problem. With each addition to buffer this into a franchise there is a noticeable dip in quality. Quality of writing of course because the bare-bones realism of the genre requires minimal special effects, making the script the most important piece of the films as a whole. With a corny twist ending after treading tracks already travelled, Hell House LLC III fails to deliver much to applaud. I would recommend only watching if you absolutely need to have more closure to the already wrapped up plotline of the second one.

2 mismanaged milking attempts out of 5