Manster, I am batting a thousand with these opening picks. Well three strikes, I’m out! I think it’s time to watch some classics after this vile start to this MASSACRE MARATHON. Kuso is “IDM” artist Flying Lotus’ debut feature film. I like his music. I hated his movie.

This farthouse pick was pushed by Shudder to be the next ultimate gross out movie, and it’s certainly gross, but what they won’t tell you is there is nothing of merit past the crude imagery. FlyLo takes the worst bits from all of his obvious influences (David Lynch, John Waters, Tim & Eric, films like The Greasy Strangler and Street Trash) and crams it into a pile of poop even a desperate dung beetle would turn its nose up at. Personally, I don’t find smearing bodily fluids all over faces and prolonged acid trips where everything is made of genitals for 94min entertaining. 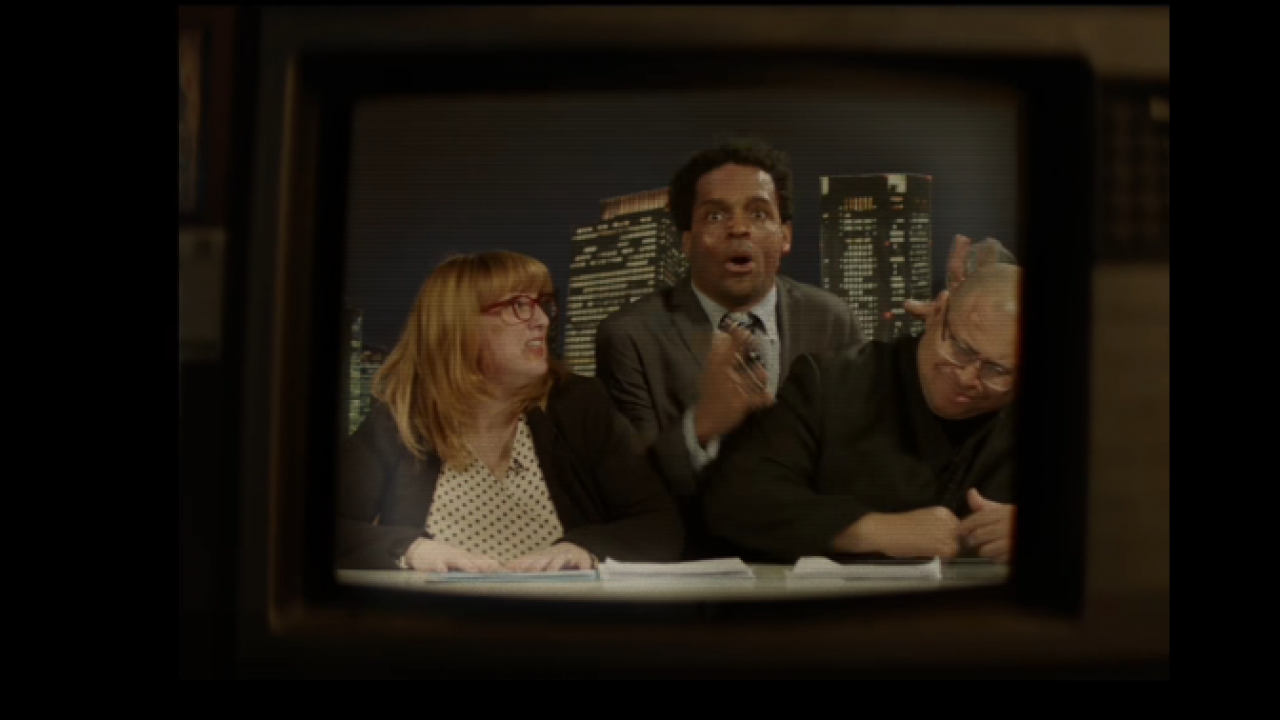 This experience was the longest hour and a half of my life. I was begging for my power to go out. This movie made The Lords of Salem look like a masterpiece. I chuckled maybe three times throughout the entire slog; three oases in a vast desert of excrement. The intro, featuring a jazzy hijacked news report, was the only respectable scene. Why couldn’t that be the whole movie?

I’m not going to waste anymore time on this. I suggest that you don’t waste yours either. 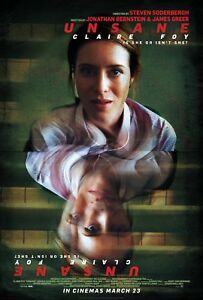 I’ll admit I had gone into Unsane predicting an ambiguous or dumb ending. Anything classified as “psychological thriller” prepares me for a “it’s all in their head- OR IS IT?!?!” jerk around, but this one’s mystery actually had wings. Sometimes tempered expectations pay off. The film didn’t explore any new territories in particular but it was a pleasant Steven Soderbergh (Side Effects, Erin Brockovich) journey nonetheless. Lead Claire Foy’s (The Crown, The Girl in the Spider’s Web) portrayal of a women on the brink of cracking up was believable enough and the psycho caretaker played by Joshua Leonard (The Blair Witch Project) complimented her nicely. For fans of Shutter Island or A Cure for Wellness types. Or stalkers. 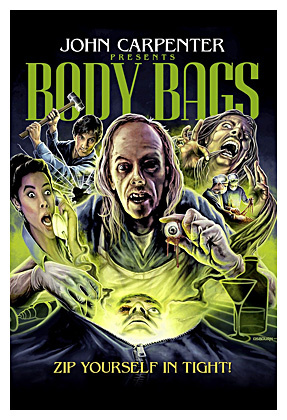 John Carpenter and Tobe Hooper’s Body Bags has celebrity cameos galore but mismanaged stories for them to play with. Made for television, it feels like a collection of Tales from the Crypt episodes, with both good and bad comparisons. The three vignettes are take it or leave it but for me what stands out are The Coroner’s interludes performed by none other than Carpenter himself! A decent pick to throw on in the background when with good company.

3 cozy cadavers out of 5