END_OF_DOCUMENT_TOKEN_TO_BE_REPLACED

“All Bets Are Off”. Wow, not the tagline I would choose. That sounds like they are giving up on the franchise and just putting out whatever crap they can slap together. It’s a nod to Las Vegas, since that’s where the characters eventually end up, but it still doesn’t put forth a pleasant image. It undercuts the over-the-top but fun action film Resident Evil: Extinction provides.

END_OF_DOCUMENT_TOKEN_TO_BE_REPLACED 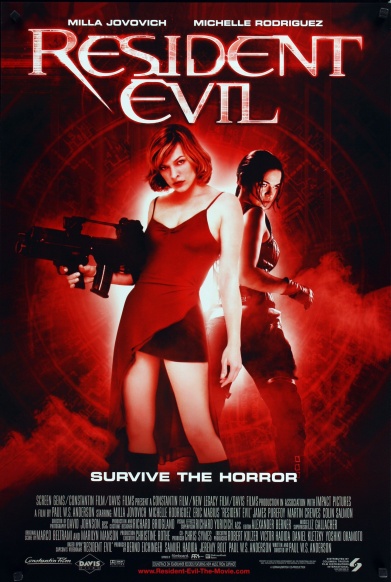 Resident Evil is the film adaptation of the survival horror video game of the same name, and with a tagline like “Survive the horror!” you might think it follows closely to the source material. On the contrary, the film takes a very different approach compared to the first game. As a matter of fact, none of the characters from any of the games appear in the movie (to my knowledge). Knowing that, most would assume the film would flop and be forgotten quickly. Well, I’m here to tell you, despite poor reviews, Resident Evil sturdily cements its place in game-to-movie history.

END_OF_DOCUMENT_TOKEN_TO_BE_REPLACED 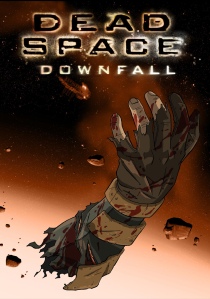 Dead Space: Downfall is the 2008 animated movie that was released in tandem with the video game Dead Space and serves as a prequel to the game. It is also one of the many movies I have started and fell asleep watching, not because of the content but because I make poor choices like starting them at 3 AM. This time I was able to get the whole way through without conking out.